Hi! Anne here – hoping to share an insider’s perspective of the King’s Armory campaign. I’m borrowing The Rocket Summer’s song title to capture this entry’s content – I don’t think he’d mind. 🙂 I’ve never been able to conclude whether downhills are the positive or negative aspect of the ‘hills & valleys’ colloquialism, because “all down-hill from here” can be good (or bad), whereas “it’s going downhill” is most definitely bad..but so is an uphill battle. So, suffice it to say, we’ve had hills & valleys, some good, some bad, and some good in the bad.

Getting this game together before launching the Kickstarter was a lot of work for John. He did plenty of research and by the time we launched, we felt we had all of our ducks in a row. There were a few occasions for which the launch date was pushed back (including the unexpected loss of G-Mom 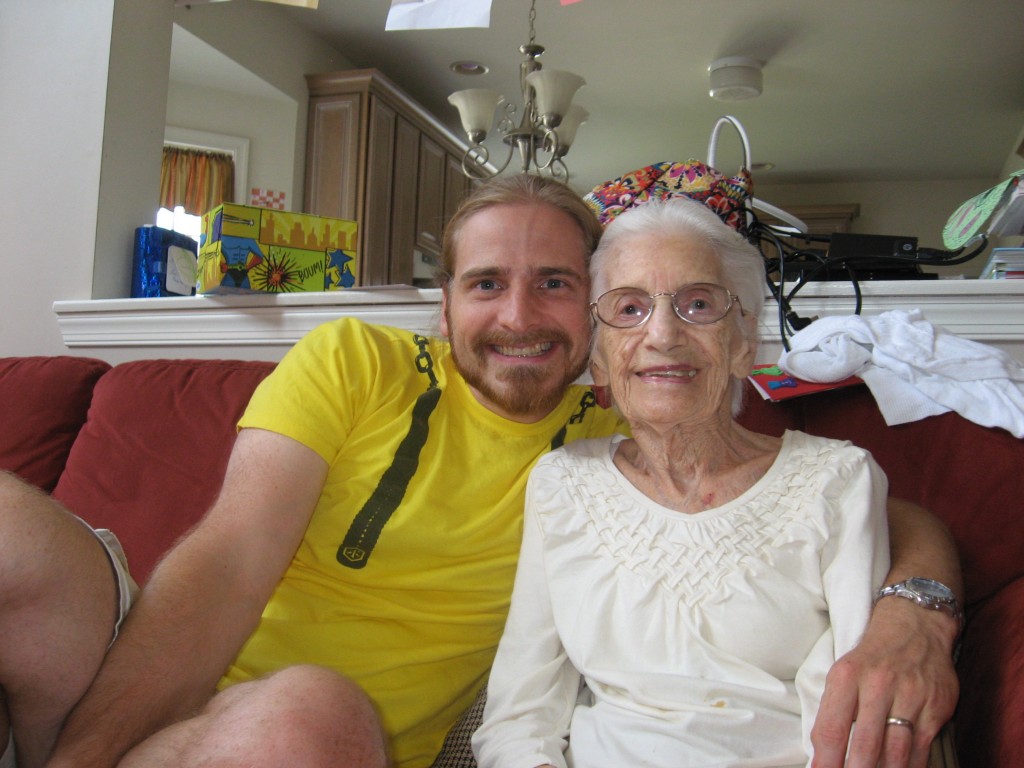 – God rest her soul!), but each was providential because more prep was inevitably necessary every time. When a friend (Gabby) had the idea for a launch party, we knew that would be the propulsion to get the thing going – set a date, invite people, and then launch on that day – no more delays. It was an intimidating proposal, but then so was raising $72,000 in 40 days, so, we went for it.

The launch party itself wasn’t quite what we pictured, but in some ways it was better. A friend we hadn’t seen in a while showed up, unexpected guests both brightened our night and helped out in ways we hadn’t planned for, and we got to play (and tweak) The King’s Armory. The staff was great, and even let us have our smörgåsbord of pizza, soda (with torani flavorings to make it interesting), and snacks even though they usually have a ‘no food in the game room’ policy. Gate Keeper Games had begun fulfilling its mission from go- bringing people together for good board gaming.

There was no wi-fi at our venue (you’d think we would have asked that before-hand, but we just assumed :-/); so, at the physical party, we had zero pledges. Fortunately, pledges weren’t the main reason for the party…but just one might have been nice.

I digress. Anyway, we had a launch party. It got us started, and we brought people together. It was heart-warming, really. Since then, we’ve had a lot on our hands. It’s hard to come across Kickstarter advice articles now that tell us about things we should have done a few months ago. It’s hard to do social networking while working our day jobs and continuing to develop the game, and because our cell phones look like this:

Like the launch party, the campaign so far hasn’t been quite what we pictured, but in some ways it’s been better. We were really new to the whole crowd-funding thing and didn’t foresee all that it would entail in the realm of marketing (in other words, we had a marketing plan and quickly found out that things just wouldn’t work that way). Our artists are awesome, but a few of them had significant losses from among their family/friends in the first week or two, so there were some delays in the art – poorly timed with regard to the campaign, but just unimportant with regard to life. What’s been awesome throughout all of this is friendship. We’ve met so many great people! We’ve reconnected with so many people with whom we are SO STOKED to be back in contact. And a few of our friends have really helped us out when we’ve been in need – photography, graphic design, introducing us to various social networking arenas, being axed in the  back by an orc (and long after curfew, no less!), and, once or twice, providing an unexpected pledge at a time when the low-pledge doldrums were really setting in. From go, we wanted this project has been about people, not a game. In fact, if it funds, we don’t make a profit. So far, therefore, it has been a successful campaign indeed – people have come together, have befriended, have supported each other through significant losses, and have even resolved conflict with each other in these few weeks.

Now this may all sound rather trite, or perhaps even contrived, but I mean it. Certainly, there have been laying-in-fetal-position-on-the-floor-because-we-just-can’t-take-it-anymore moments as well as jubilant ones, and I promise to try to be as real as possible in posts. I look forward to sharing a bit more about the role of friendship in a campaign like this, the life:family:work balance when the future of your project depends entirely on these 40 days, some ethical quandaries, and a 10-favorites list about our experience. Up next, though – a story about one of our characters: one of my personal favorites. 🙂