Feeling like you might be getting good at this?
Let’s ramp the challenge level then, shall we!?

All Boss Packs come with: 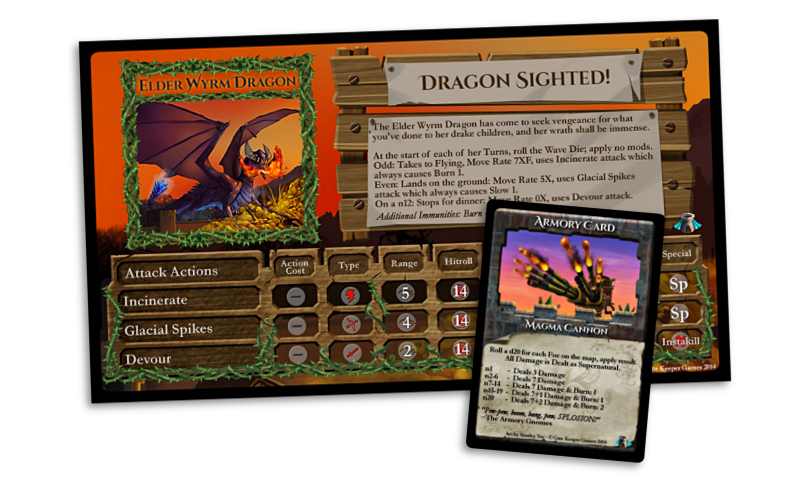 The Firepower Boss Pack revolves around the Elder Wyrm Dragon.  She is intentionally designed to be far worse than all the other bosses in the core game.  Instead of a random draw at the end of the game, you choose her at the outset and spend the whole game preparing for her wrath!
Since we “fight fire with fire” in this kingdom this Boss Pack includes the crazy-powerful Armory Card: Magma Cannon.  Yes, that’s a double barreled gatling gun that fires balls of magma! 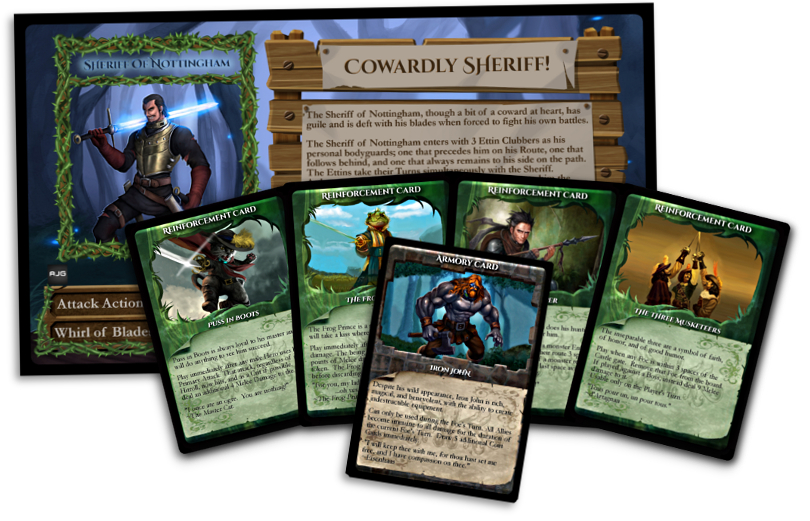 There are no reviews yet.

Be the first to review “TKA Boss Packs” Cancel reply

😃 "Mystery Dice" are live on Kickstarter now through July 8th! Be sure to join us! 😃 Store orders may experience brief delays in shipping during this time. Thank you for your understanding. 😃 Dismiss